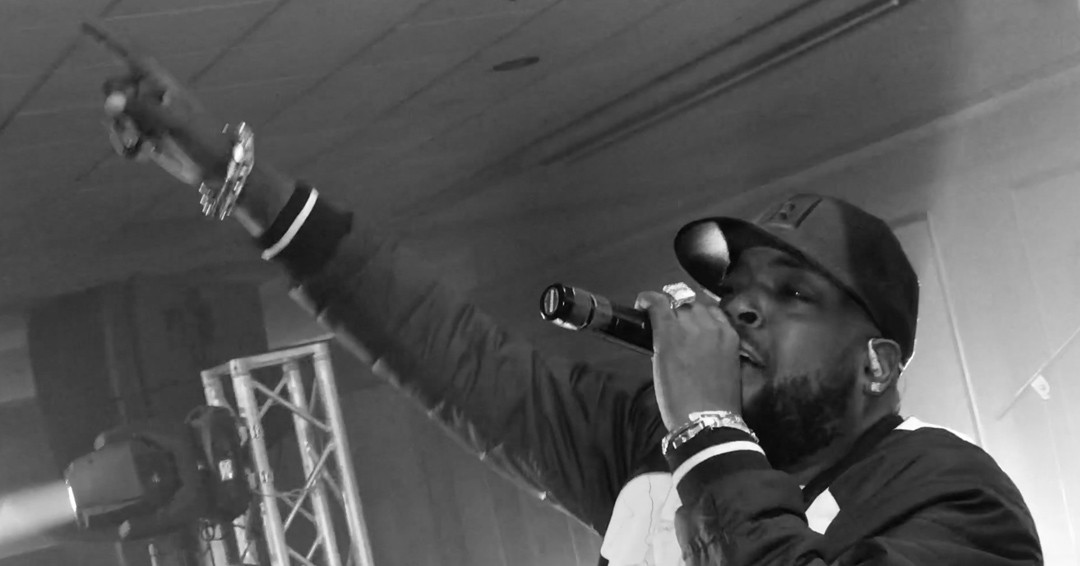 El Micha is a famous Rapper. He was born on September 12, 1981 and his birthplace is Havana, Cuba. El is also well known as, Hip-hop recording artist whose 2010 album Con Dinero Y Pasmao was received with international critical acclaim. He is best recognized for his contributions to the reggaeton and Cubaton genres.

He is in touch with Style new trends in not only Music Reggaeton but Streetwear.

El Micha 🙏🏽walks out on stage with a Raised By Latinos Box Logo Cap .We would like to thank @miamibeachgrill and @kahanproductions for giving me the opportunity to meet such a down to earth man and great Artist @elmicha. Thank you for introducing our brand to Reggaeton & Streetwear to the world.

He was a notable basketball player during his youth.

Check out his music at: YOUTUBE MUSIC EL MICHA 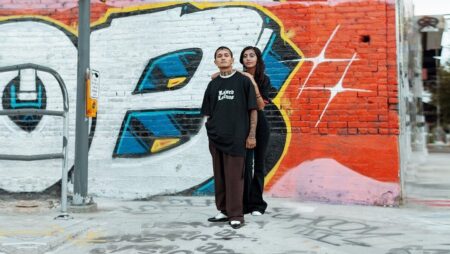 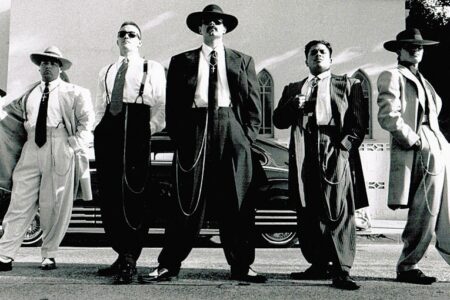 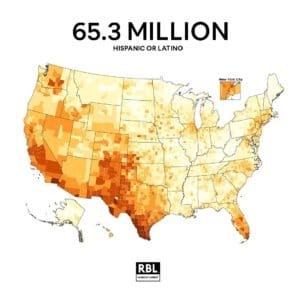 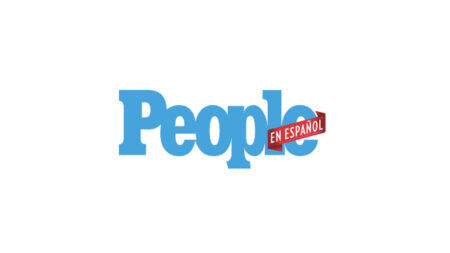 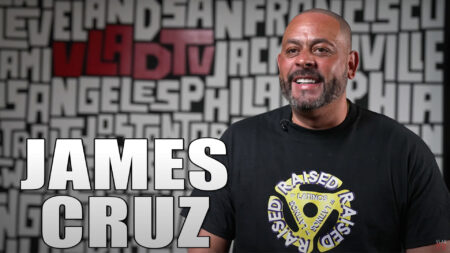 Raised By Latinos At The El Mocambo 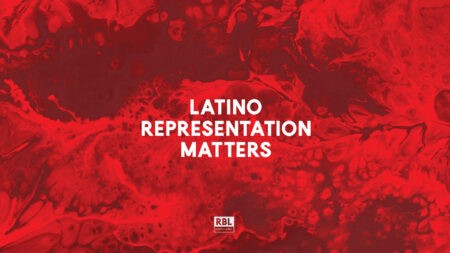 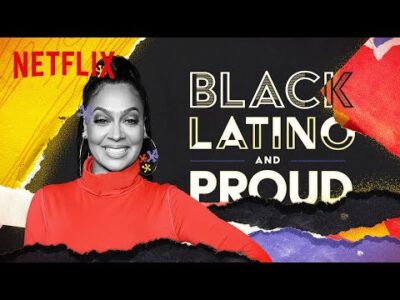