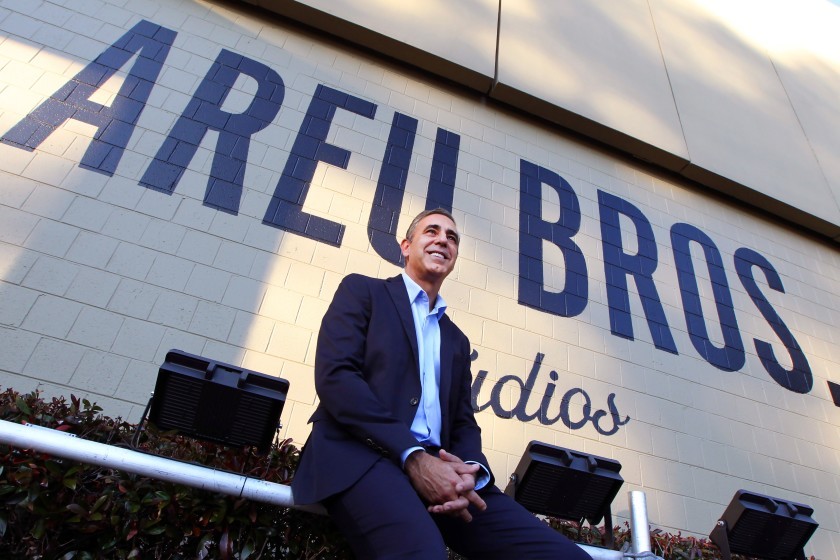 Ozzie Areu is a Cuban-American producer, he is the Founder and CEO of Areu Bros. Studio, the First Major Latino-Owned And-Operated tv and film studio in America. Areu started off as a security guard, made his way to a celebrity assistant and later to spend over a decade as president of Tyler Perry’s studio.  Areu Bros. Studio will change the face of Hollywood and films in America.  Ozzie Areu is a true inspiration and success story that fuels hope for Latinos and minorities globally.

“Building an entire media company around diversity and inclusion”

Ozzie Areu grew up in Burbank California and is the son of Cuban immigrants. 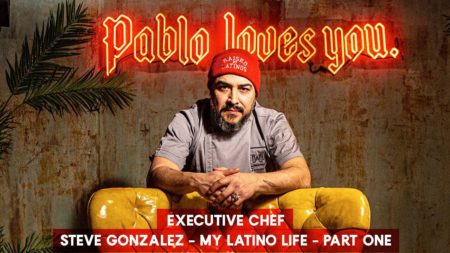 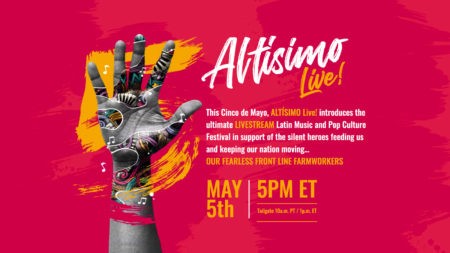 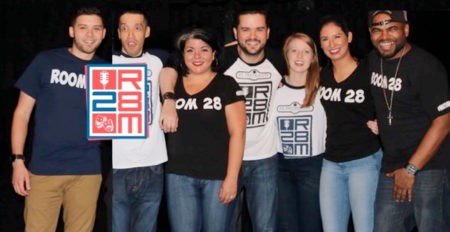 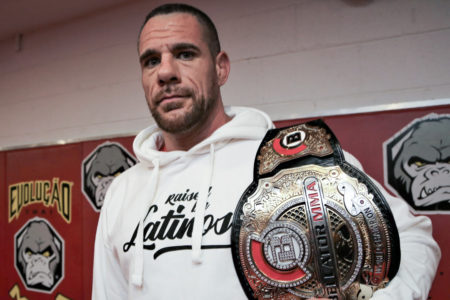 PRODU FIAP Face to Face Webinar with SunMedia: CrossMedia measurement to amplify the reach of traditional TV this Tuesday, November 29

MIAMI, FL – November 23, 2022 – (NOTICIAS NEWSWIRE) – The pandemic has prompted new behaviors among consumers and everything indicates that they will persist. One of the most entrenched in the last 20 months is the ‘double screen effect’, which means that an increasing group of viewers are watching television while surfing the Internet …

Advertising Week Latam Special: The beat of the region

MIAMI, FL – November 23, 2022 – (NOTICIAS NEWSWIRE) – After two years of pandemic, Advertising Week Latam 2022 opened its doors for the region's advertising industry to meet face to face and share the trends and the changes that have been taking place throughout this critical time. New formats, technologies and platforms were presented …
View More
Navigation
Account
Viewed

Be the first to know about our new arrivals, exclusive offers.